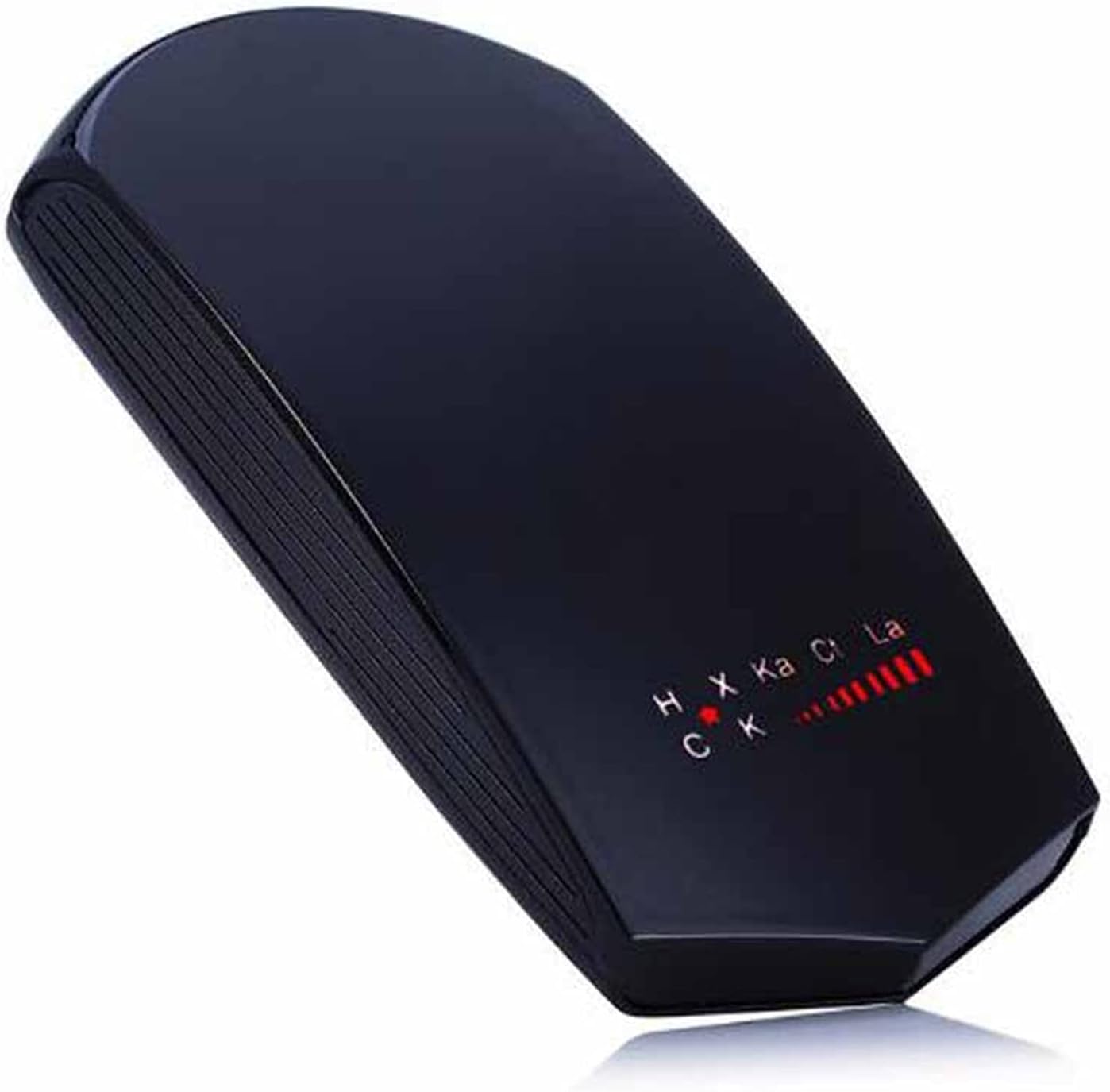 Car automotive electronics dog working principle:when detect radar tachometer,it will issue a warning in advance.for example,when detect there have electronic eyes or speed device, it will broadcast in advance.
Mobile radar Speed Monitor send different frequency, some is K,some is KA, and X etc.
when the car Car Electronic Dog detect the frequency, it will tell you a sound, that is K and KA.that is mobile radar speed monitor.
KA is Radar frequency.

Quick Instruction Guide
Plug the product on the car charger, and it starts work
Voice adjustment: to press the ldquoDNrdquo or ldquoUPrdquo button shortly.
City Mode/High way mode: (High way mode is the default setting): to press the middle button shortly.
Exchange of Language: to press the middle button for about 10s.
To make the signal only showing on the display screen, mute setting: when there is signal received and when it is making vocal alerting, just to press button rdquoUPrdquo button shortly.
Vocal alerting: to re-plug the product on the car charger. It will back to vocal alerting again from the status of mute
Package Includes:
1 x V9 Car Speed Detector
1 x Car Charger
1 x Anti-slip Mat
1 x Bilingual User Manual in English and Russian