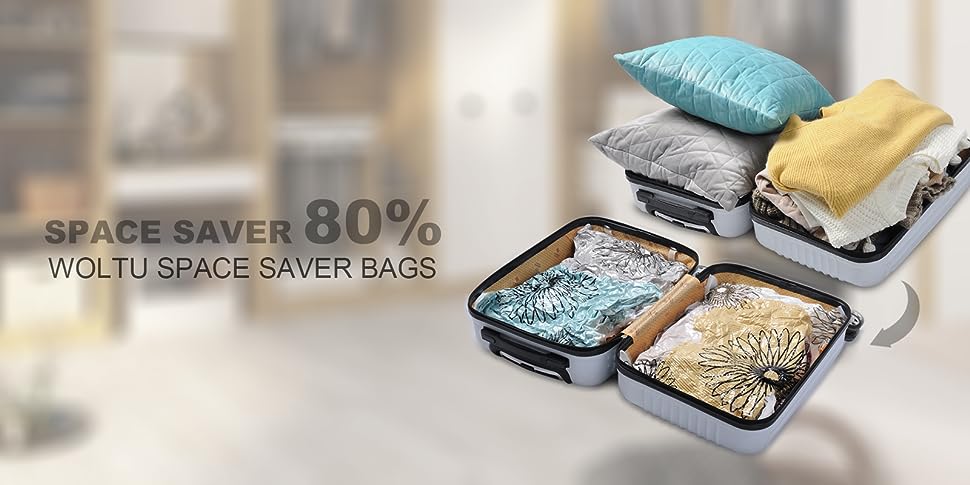 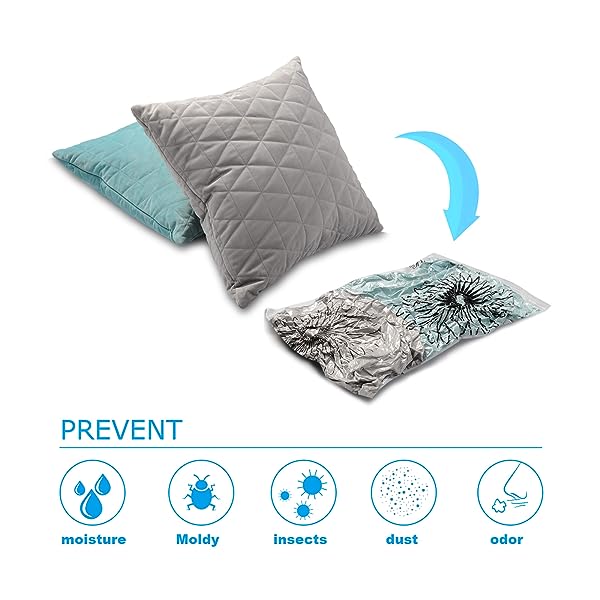 ​keep your clothing away from moisture,insects, dust and keeps them odor free for a long time.