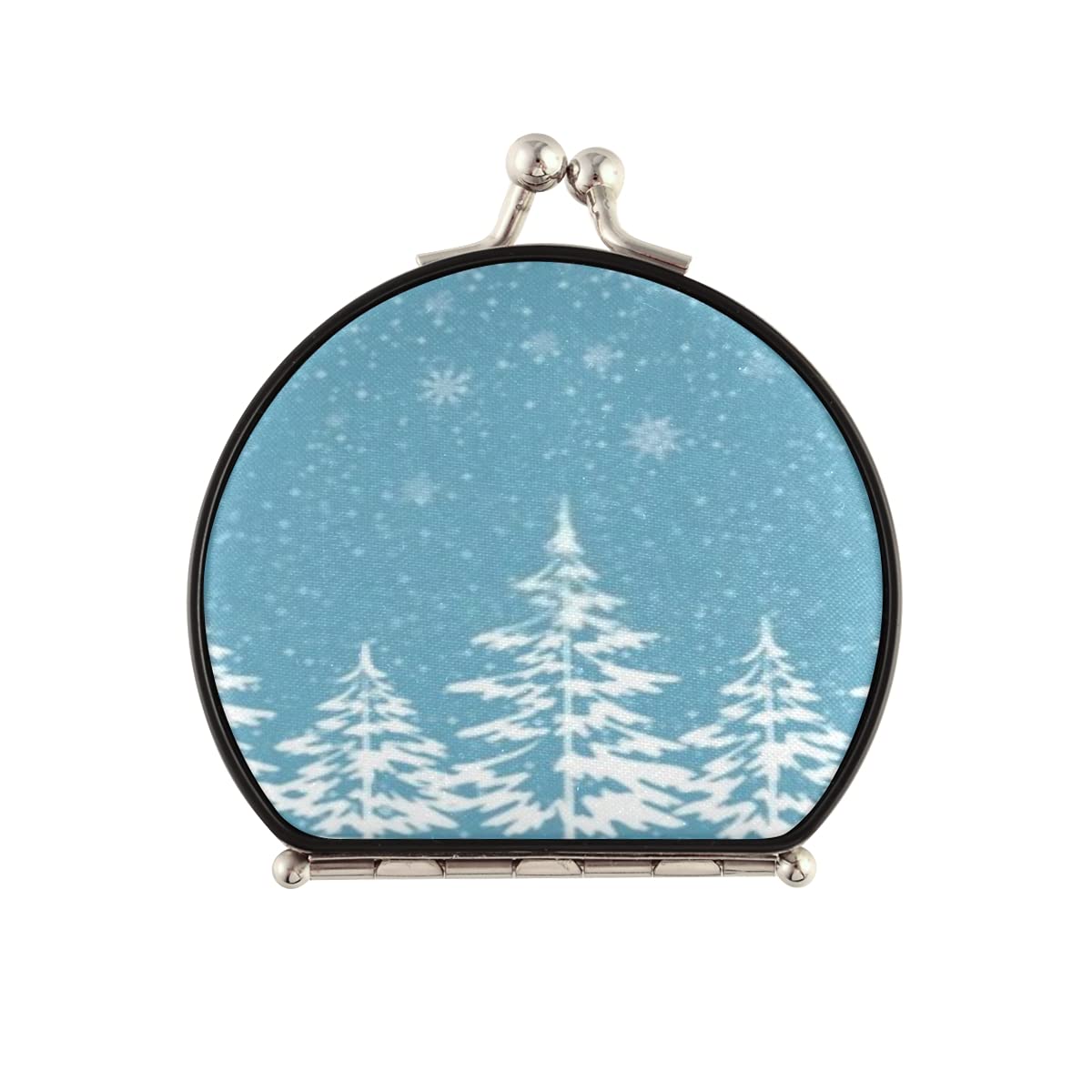 Note
1. The mirror surface of the product is made of glass, which is fragile.
2. If it is dirty, wipe it with a soft cloth and dry it in a cool, dry place.
3. Do not use hot water or detergent to clean.
4. Keep it out of the reach of children, and avoid touching and using by infants and young children.
5. Keep away from fire sources and high temperature places.
6. Avoid direct or long-term exposure to sunlight or light.
7. After the product is made, it is sealed and packaged. The smell is normal, and it will disappear after a period of time.