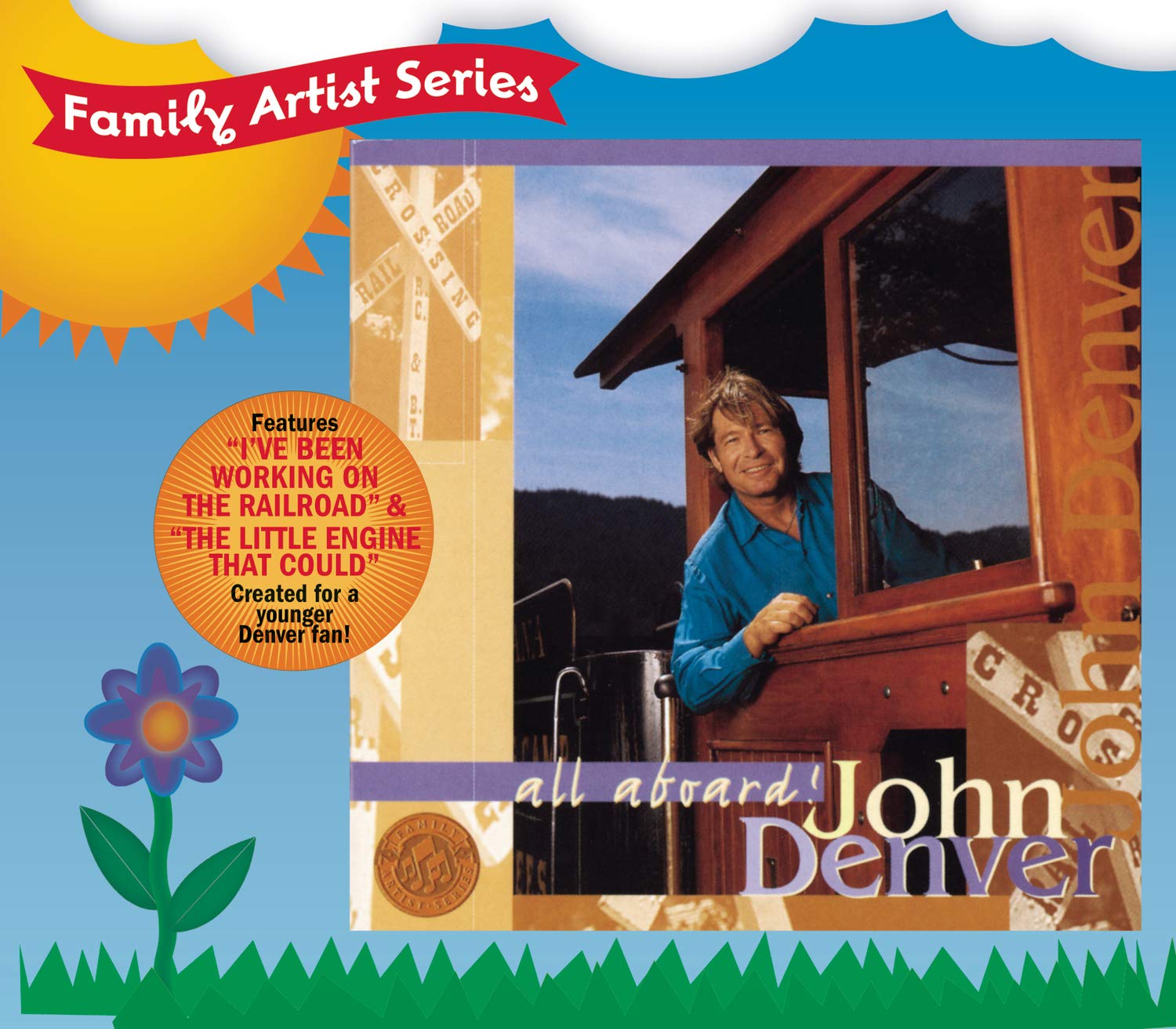 Goatboy here and I want to talk about how terrain is evolving in Warhammer 40K 9th Edition.

This weekend we covered some awesome Xena cosplay, looked at D&D’s new races, a remake of Star Wars: Knights of the Old Republic, and your fave terribad 40K units!

Do you like transforming monsters? Or waking eldritch horrors from their deathlike sleep? If so, you’ll want to check out the latest Midnight Hunt spoilers.

Next week the Kruleboyz are getting a number of new miniatures as reinforcements, and they all have something peculiar in common.

In the grim darkness of the distant future, noble houses and hardened criminals mingle in sprawling Hive Cities with new minis and books next week!

They may not be ogres, but you still want to stay out of this swamp.

Netflix’s partnership with Mike Flanagan continues with this new mini-series about the price of miracles.

D&D Accessories To Get Your Kids Into D&D

Convince your kids (or your friends kids or your nieces and nephews) that D&D is fun and forever be the cool adult in their life.

The game might be called Dungeons & Dragons, but it’s full of elves. And today we’re talking about their creator throughout the multiverse: Corellon Larethian.

The Lumineth Realm Lords ride the winds to victory. Find out more as we bring you the top championship list in Age of Sigmar – brought to you by BCP.

The Stormcast Eternals and Orruk Warclans have both gotten some major reinforcements this weekend – and now you can pre-order them!

D&D: An Adventurer’s Guide To Titania

Wild Beyond the Witchlight is inviting players to the realms of the Feywild, so today we’re taking a look at one of the rulers of the realm.

Bell of Lost Souls® is a registered trademark of BoLS Interactive LLC.  All rights reserved.